I cannot put it down. I find it very moving and brave. Thank you for speaking your truth and sharing your story. I used to walk to the Hasidic rabbi’s house when I was in high school even though I was artsy/feminist/liberal. I was inspired by certain aspects of their philosophy, especially the holiness & spirituality I felt absent from my home and our synagogue.I used to “dabble” with the idea of joining the Hasidim, but it never stuck due to my competing inner voice. In many ways however, the guilt and the “shoulds” did stick inside my mind. The image of you on your knees scraping the oven for Passover is another reminder that I would not have been able to endure Hasidic demands on a woman. 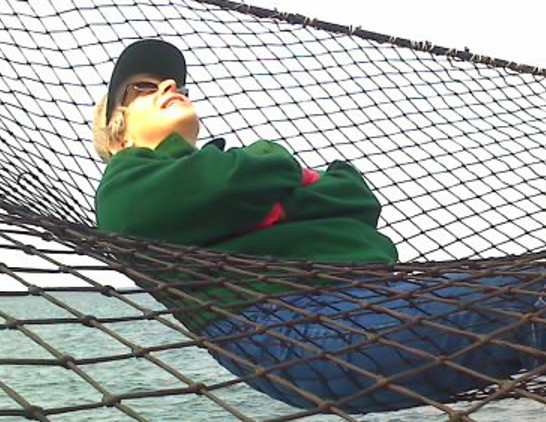